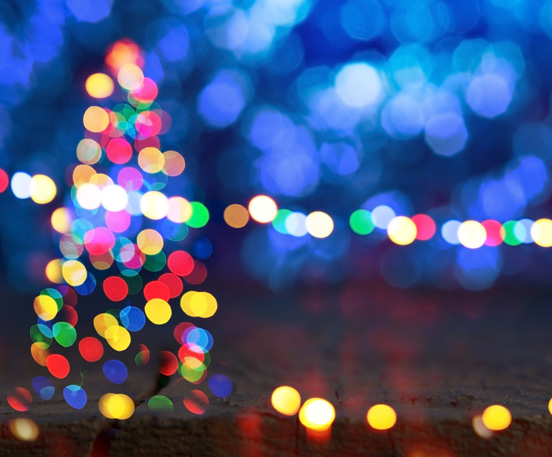 In the Summer DCRS were delighted to be awarded the contract to supply The City of Lincoln Events Team with hired two-way radio equipment. Kicking off the contract over the weekend they hosted their Christmas Light switch on which was heavily attended by a host of celebrities including The Mayor of Lincoln, along with Sophie Wells MBE, Chris Johnson, and Kerry Katona.

With hundreds of people attending the event in the City Centre there is the need for crowd control, and health & safety measures to be put in place, two-way radio compliments this. DCRS worked alongside the nominated PA company to ensure a smooth line of communication was available at all times throughout the event and that messages were broadcast in a clear and consistent manner.

As with any event of this nature, noise can be an issue, so the team chose to utilise the rugged MOTOTRBO DP4400 and DP4600 Digital two-way radios from the DCRS hire fleet. Known for their superior audio quality the radios automatically increase and decrease in volume as noise levels rise and fall. The Events Team also opted for a host of free operational features including one-to-one calling, emergency calling, transmit interrupt and named ID’s for all units for ease of identification.

Working alongside the Events Team, DCRS personnel were on hand for the duration of the event including set up, and breakdown to book all equipment in and out, and assist should technical issues arise.

You can watch the live event here.

If you are interested in hiring two-way radios for an event you can contact us directly to discuss your requirements on 0800 043 2688, or via sales@dcrs.co.uk

Share:
Please be aware of the current MOTOROLA Special Offers ending 9th December#Wirelesswednesday : From concept to reality – ‘Can my two-way radio _ _ _ _ _ _ _ _? ‘ 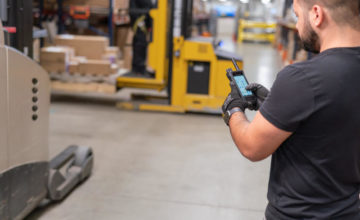