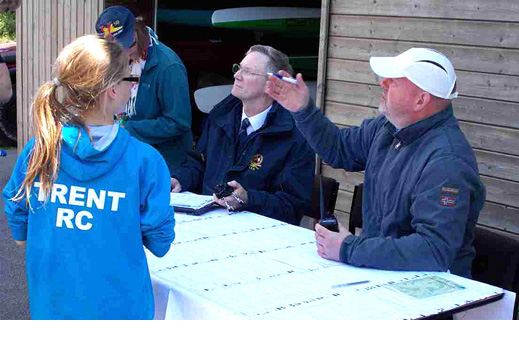 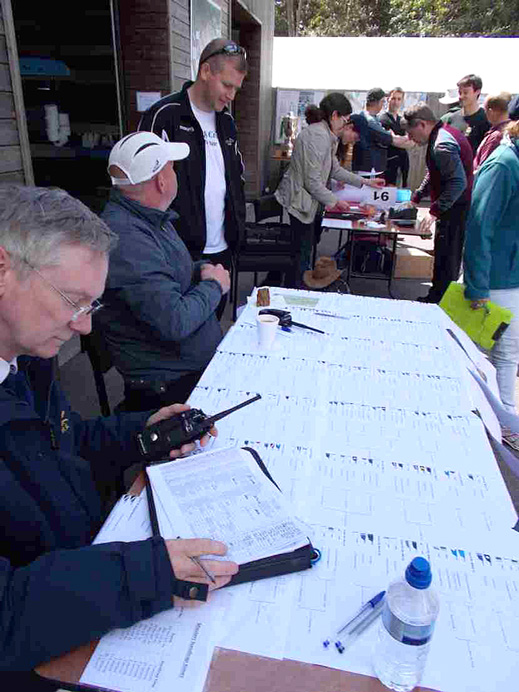 We are proud to announce that they have worked together with North West Rowing to upgrade their radio system to new MOTOTRBO digital radios.

As a long term user of the Motorola GP340 Analogue radio when Motorola announced the cancellation of their analogue range it triggered the NWR Council to bring the decision of upgrading their radio equipment to the forefront. They needed a radio which would last all day and could be utilised by any type of radio user so simple operation was a necessity, the natural choice was MOTOTRBO.

After running through a multitude of Motorola Partners the decision was made to go with Motorola Solutions Platinum Partner DCRS due to favourable pricing and the back up support they could provide.

Due to the location of the events with no houses, or electrical supply on the course and quite often with no vehicle access either, NWR took the decision not utilise a repeater and due to the increased signalling capacity of the MOTOTRBO DP24000 two way radios they really do reach every area they required.

There are approximately 24 events where the radios are called upon and all of them that are run by the NWR Council have varying locations such as the middle of a city or, sometimes up in the Pennies. As most of the employees are volunteers, there was no guarantee that a radio-equipped vehicle would be available for the next event, if they were to install a more powerful set in a vehicle the following week we could be supporting an event through the middle of Manchester, or across a lake in the Pennines.

With the long-distance events that attract up to 300 boats, and maybe 900 competitors in all, it is important to have good communications and with the GP340 if the message did get through, sometimes we lost the last few sentences of a message, or it was hard to make out what was being said.  The MOTOTRBO radios have eliminated this issue for us.’ Mr Andy Greenwell of NW Rowing Council Umpires Committee commented. 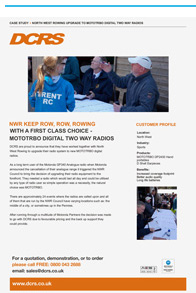