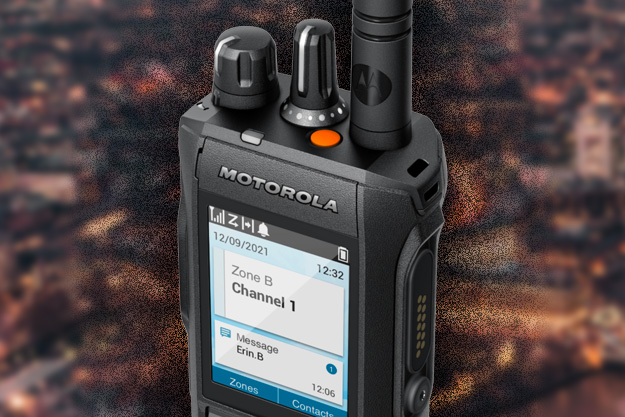 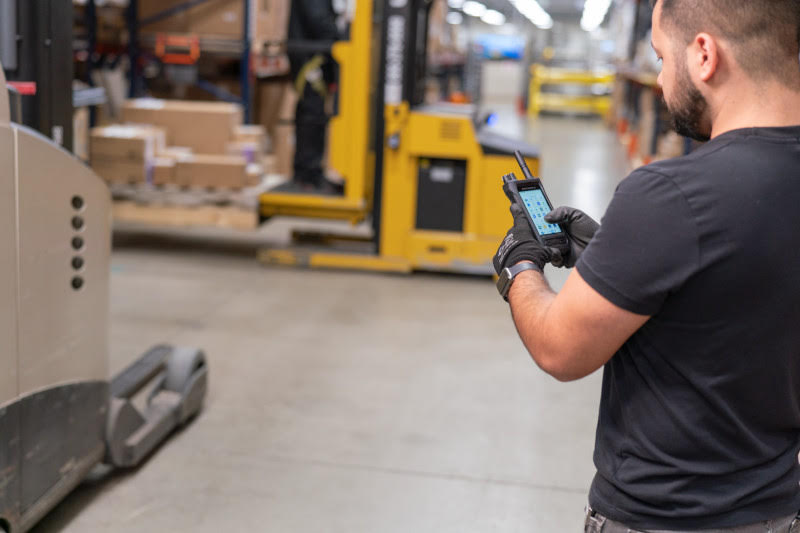 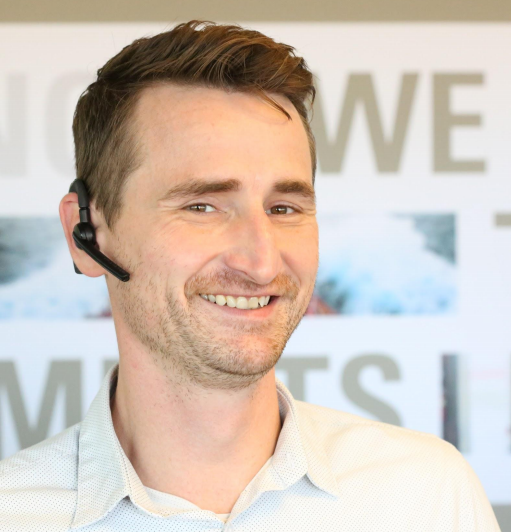 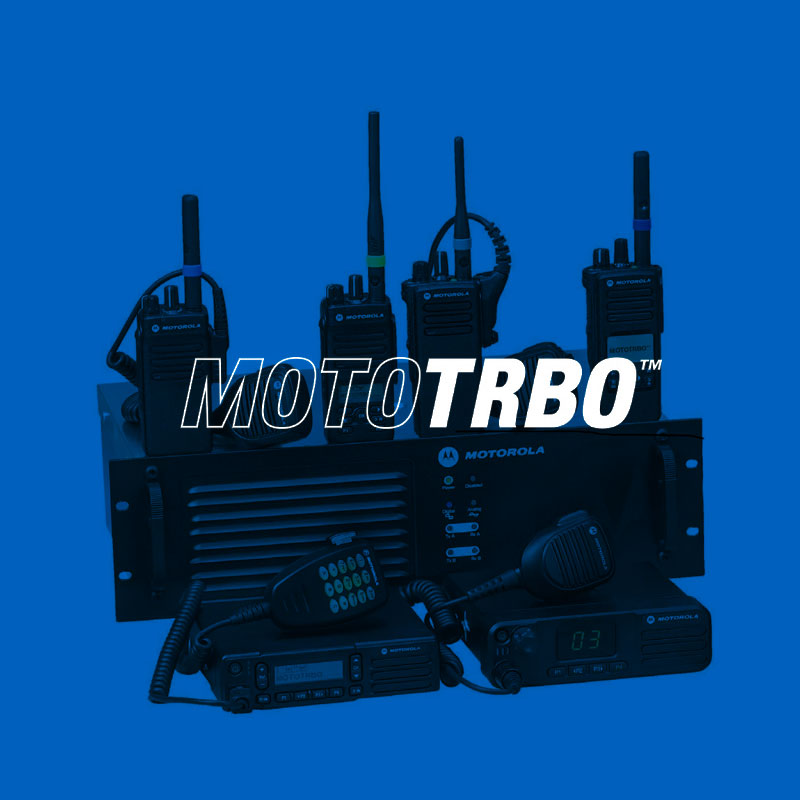 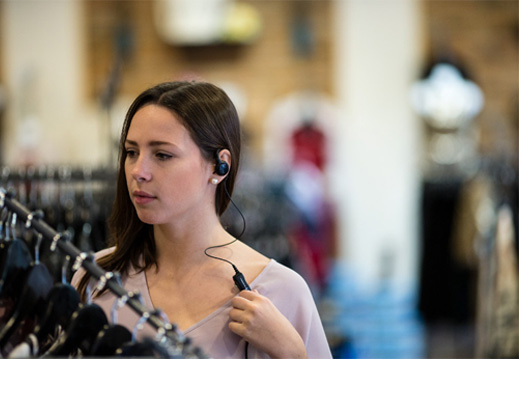 Meadowhall Shopping Centre expanded its MOTOTRBO solution to include a solar powered public address system linked with the centre’s existing Motorola radio system. Operating at eight different assembly points situated outside the centre, the system is solar-powered, supporting Meadowhall’s commitment to green shopping. The pioneering system facilitates communications locally at assembly points, or centrally from the control room to both staff and the public during the evacuation process. It allows the centre to control crowds during an evacuation, keeping them informed at all times and once the all-clear is given it helps to get people back inside as quickly as possible.

“Customer safety is at the heart of everything we do at Meadowhall. It is vital that we have an effective public announcement system in place in the event of an evacuation scenario. We needed a system capable of quickly and effectively delivering clear communications across the entire site to both our staff and members of the public whenever it is called into action.” Dawn Osborne, Head of Operations: Meadowhall Shopping Centre.

A MOTOTRBO Capacity Plus digital two-way radio system with DMRAlert indoor positioning has been in use at Meadowhall for a number of years, enabling its control room to monitor and pinpoint the location of personnel throughout the centre. The system allows Meadowhall to react quickly to incidents and helps to sustain high standards of service and safety.

“The MOTOTRBO public address system has exceeded all performance expectations and gives us the confidence that in the event of a real emergency situation we could deliver very effective communication, in turn  ensuring an even more controlled  and efficient evacuation. It is also an environmentally-friendly solution, powered entirely by solar energy.” Dawn Osborne, Head of Operations: Meadowhall Shopping Centre.