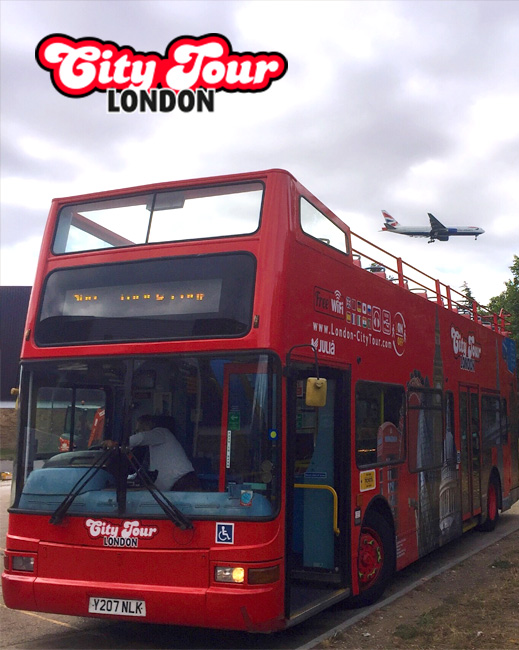 You can’t go far in central London without seeing one of the ubiquitous red London City Tour buses. These open-top vehicles circuit around London’s major landmarks, informing tourists and residents alike of the capital’s famous sights.

In 2015 it carried more than 3.7 million passengers in 16 cities. Between its buses and trains the group has a fleet of more than 150 vehicles on three continents and over 750 employees. London City Tour’s buses take tourists along two main routes: the Tower Loop, which (as its name suggests) includes the Tower of London, St Paul’s Cathedral and the Houses of Parliament; and the West End Loop, which allows passengers to soak in the sights of Westminster Abbey, Buckingham Palace, Hyde Park, Trafalgar Square and the Horse Guards Parade.

“We were looking for a solution that could provide more than one channel for the operation. The obvious route was to choose a manufacturer that could give you two channels for the price of one via the repeater,” says Wood. “This meant that Motorola Solutions’ MOTOTRBO range was the most appropriate. The repeater base station uses TDMA [time division multiple access] architecture, which gives you these two channels; so we could have one for everyday use and a backup channel for emergencies.

• DM fixed mobiles that are land-based at central points, one is used as a control mobile and the other for resilience purposes
• MOTOTRBO DM4400 UHF mobiles with glass mounted antennas, fixed into buses
• MOTOTRBO DP4400 UHF non-keypad radios, for sales staff, which are allocated at the bus stops around central London
• MOTOTRBO DP4800 UHF full keypad radios for management –  Management radios (DP4800) can talk to all radios and mobiles individually and as a group 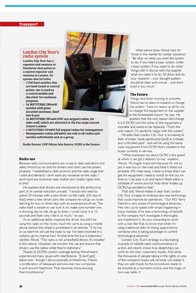